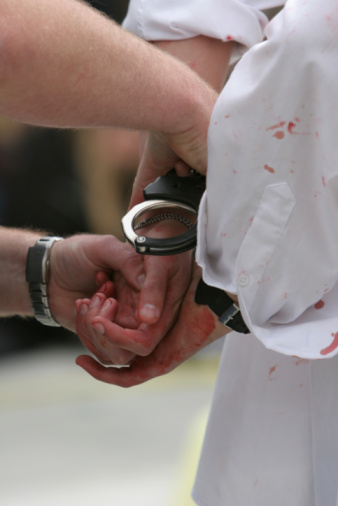 Union County criminal attorney Bobby Khan has represented many cases where the evidence being used to prosecute his client was gathered violate to the constitutional rules for search and seizure. There is a definite protocol for seizing evidence that often gets overlooked when an overzealous officer is wanting to arrest an individual but cannot find adequate reasonable suspicion to search for probable cause.

Why You Need Professional Criminal Representation

Having an experienced and aggressive Union County criminal attorney can make a major difference in your case. Bob Khan understands that the state is not necessarily entitled to a conviction, even though the court may operate in a manner that allows questionable evidence acquired counter to proper rules of evidence. Retaining a reputable Union County criminal attorney can also help when attempting to be released on bond by local bonding agency because it is an assurance that you already have legal counsel.

Building a Defense in Search and Seizure Cases

The primary goal of your Union County criminal attorney will be to pinpoint how evidence was actually acquired. The U.S Supreme Court has set forth national guidelines on what constitutes as illegally obtained evidence. Even evidence acquired by a claim of the “plain sight” doctrine can still be suppressed when the officer did not enter private property legally. Even failure to obtain a warrant can justify evidence suppression, and many times the state will have no recourse but to dismiss the case for lack of legal evidence.

Evidence that is found in a vehicle or on a suspect must also be ascertained according to evidence seizure protocol. Even the arrest of an individual who was searched improperly can be problematic, as this could also constitute illegal detainment. The same is true for searching a dwelling or structure without permission from the owner, which actually amounts to warrantless search. The failure to stop the investigation by the officer until a warrant is obtained is a common police practice, and your attorney from the Khan Law Offices will be able to perform their own investigation into the arrest and question the officer on reasonable suspicion and the evidence seizure process to establish probable cause.

Anyone facing criminal charges in North Carolina based on illegally obtained evidence should contact the Khan Law Offices at 704-774-6426 in Monroe for a full evaluation for a case dismissal.