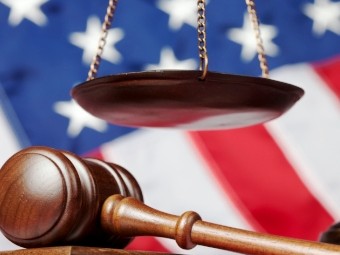 After a person is arrested, one of the first questions that he or she as for a Monroe NC criminal attorney is when he or she will be released from jail. An attorney can explain the basics of bail and the factors that can affect the answer to this question.

Your Monroe NC criminal lawyer can explain that bail is a release on conditions. Some individuals may be allowed to post bail immediately after their arrest while others may be able to do so after their initial appearance in court. Individuals who post bail immediately after being arrested are often charged with a minor offense. However, it is more common for a person to post bail at court. The conditions of bail may include having to post certain collateral and promising to obey the restrictions that the court set on an individual’s freedom.

In some circumstances, an attorney may assist is or her client in finding a licensed bonding company that is willing to post a cash bail for the client for a set fee. This company then becomes the suretor of the bond. However, your attorney may point out inherent risks with using such a company. For example, when an individual posts bail, that money is usually returned to him or her when the case is concluded. However, the bonding agency typically posts its own funds after collecting a significant fee from the client and this fee is not refundable.

If you have more questions about bail that you would like to pose to a Monroe NC criminal attorney, contact The Khan Law Offices by calling 704-774-6426.